Morse owes its longevity to breaking the mould

After 35 years and three different iterations, the franchise has racked up 750 million global views and shows no sign of stopping, says John Mair

Thirty-five years ago, on 6 January 1987, the Morse franchise debuted on TV with The Dead Of Jericho, set in a then unfashionable area of Oxford. Today, Jericho is hip (I live there) and Morse is still going strong worldwide: it has been extended backwards and sideways, now runs to 100 films and the latest iteration, Endeavour, still gets an audience of 6 million-plus in the UK alone.

John Thaw, a veteran of police procedurals from his time on The Sweeney, brought Colin Dexter’s Thames Valley detective to life. The character was different to how Dexter had first written him, and so too was Sergeant ‘Robbie’ Lewis, playing Robin to the flawed Batman of Oxford.

Dexter loved the newer incarnation so much that he rewrote the later of his 13 novels around Thaw’s Morse. Thirty three episodes later, in 2000, Morse had a heart attack in the quad of his natural working milieu, an Oxford College. He died in the ‘JR’ (John Radcliffe hospital).

The city of Oxford itself is as much the star of the series as the actors on screen. The yellow Cotswold stone and magnificent architecture of the old colleges and the intrigue within them became the meat and veg of the series. 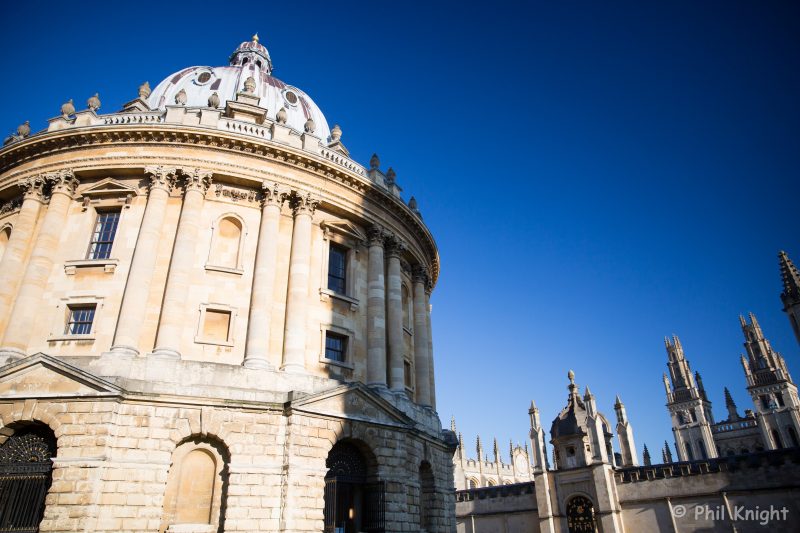 So what was the pitch that producer Kenny McBain and writer Anthony Minghella brought to their meeting with Dexter at an Oxford pub, where they planned to convince him of the project? They had already pre-sold the series and recce’d locations, but their major offer was a two-hour time slot, which was new to British television drama and allowed stories to develop at their own, slow pace.

Second, they promised great direction and writing. Some of the biggest names in British TV – directors like Danny Boyle, Julian Mitchell, John Madden and Jack Gold – have been behind the camera on Morse, with a cast of superb actors including Thaw and Kevin Whately (and later, Sir John Gielgud.)

The original Morse won seven Baftas, two National Television Awards and two Writers Guild awards, plus more in the UK and abroad. The makers – Zenith, Central, Carlton, and now Mammoth Screen – had an international hit on their hands. To date, 200 countries have bought some of the Morse films, with worldwide audiences approaching 750 million.

The franchise was very cleverly extended. When Morse ‘died’ in 2000 in The Remorseful Day, two years before the real-life death of Thaw, they went sideways and built another series of 33 films around the newly promoted Inspector Lewis and his sidekick Hathaway (Laurence Fox). Lewis ran from 2006 to 2015.

The franchise even went backwards in 2012 to the young Detective Constable ‘Endeavour’ Morse. Endeavour, too, has had a life of 33 films and while ITV and Mammoth Screen are being coy, expect a new three-part series later in 2022.

The Morse character is superbly drawn: an older, cynical detective inspector with an interrupted Oxford education, a liking for beer but not paying for it, and for women (always unrequited), crosswords and opera.

The police liked the series too. Clever coppers were rare at the time, especially in a provincial force like Thames Valley, and Peter Neyroud – Winchester and Oxford educated and a former TVP chief constable – recalls the sneers in the CID office about him: “Look what we’ve got, Morse and bloody Lewis.”

Similarly, Dermot Norridge, a former Oxford detective, recalls the cut-outs of Morse placed on the top table of CID dinners and in the office.

Rarely does a fictional television figure break through to public and professional acclaim like that – which is exactly what Inspector Morse and his TV iterations have done.

John Mair and Heidi Boon Rickard of Walking Tours of Oxford teamed up to produce ‘Morse, Lewis, Endeavour and Oxford – a guide to celebrating 35 years on screen. The book, is a great addition to our tours or can be purchased as a stand alone at Walking Tours of Oxford. Free P&P and signed by Heidi. Simply click on the BOOK NOW button.

It was great to be in Oxford just before Christmas and see the Warner Bros. film unit in Radcliffe Square. They were filming for a new movie starting Timothée Chalamet and Oliva Coleman. This movie is Wonka, due to be released on 2023 and tells the story of a young Willy Wonka of Charlie and The Chocolate Factory. We are excited for this movie! They are due to return to Oxford for more filming over the coming weeks.

Here is Heidi, owner and guide of Walking Tours of Oxford, talking some more about filming in Oxford for BBC Oxford.

In July 2021, we also saw filming on Radcliffe Square for a new Steven Spielberg / Tom Hanks Production called Master of the Air

We offer private tour for your group to cover ‘film sites’ incl. the most famous of them all – Harry Potter!